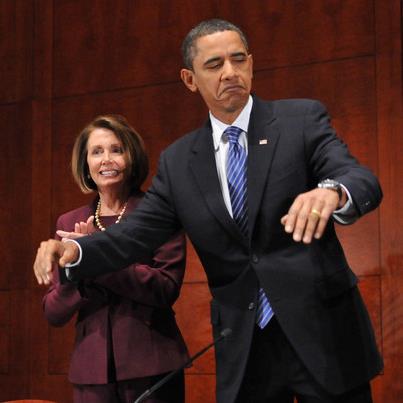 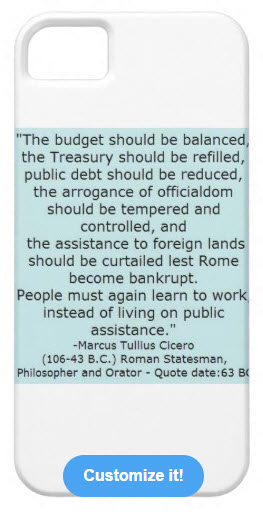 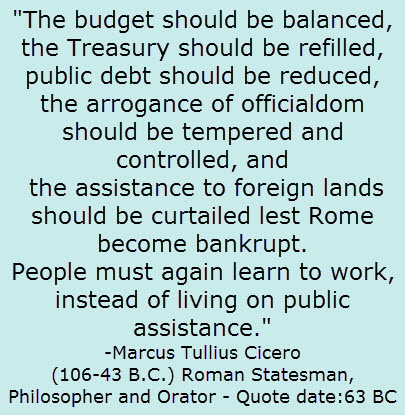 WHERE HAVE ALL THE FLOWERS GONE? Where Have Leaders, Hollywood Pacifists Gone? 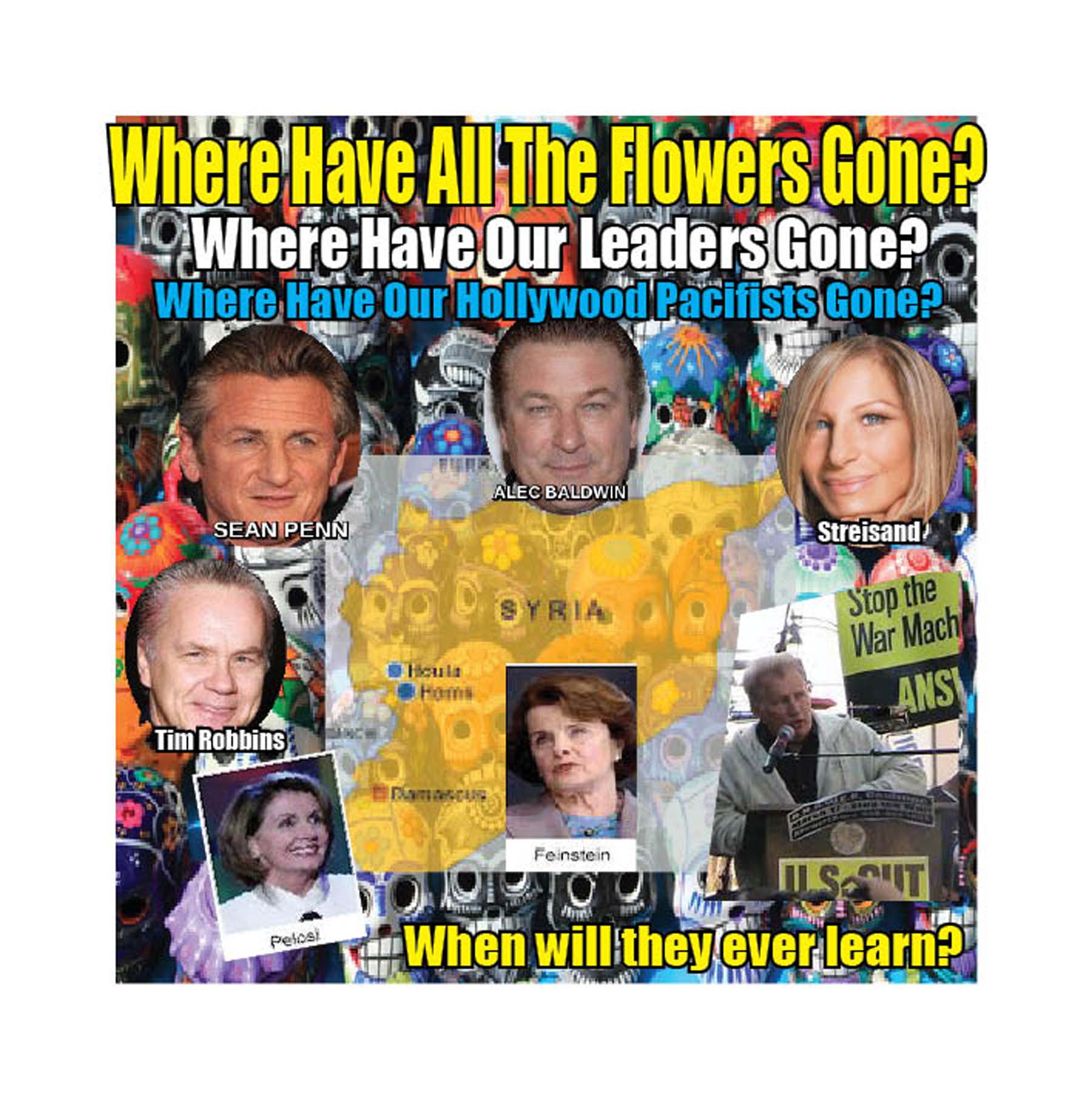 WHERE HAVE ALL THE FLOWERS GONE?

Where Have All Our Leaders Gone?

Where have the Hollywood Pacifists Gone?

Where will all the innocents go?

(and not just in Syria)

When will we ever learn?

When will we ever learn?

Obama’s missle launch/ invasion of Syria. And despite Obama claims to the contrary only a handful of small countries support it.

In 2003, ahead of a U.S. attack on Iraq, a robust anti-war movement in Hollywood included a TV commercial starring Martin Sheen and Sean Penn visiting Baghdad. There were online petitions signed by Ed Asner; letters to President George W. Bush pleading for peace were signed by Matt Damon, Tim Robbins, Barbra Streisand and Alec Baldwin; former M*A*S*H star Mike Farrell fronted multiple press conferences where celebrities denounced war. In interviews, Janeane Garofalo stopped identifying herself as an actor — she preferred to be called a member of the U.S. anti-war movement.
more @

WHERE HAVE ALL THE FLOWERS GONE Tshirts available here with above, large logo – all sizes