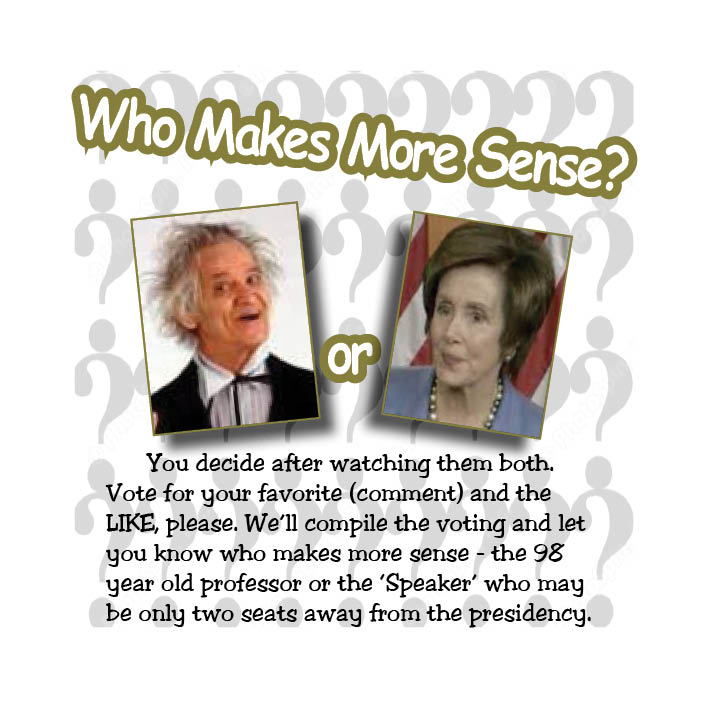 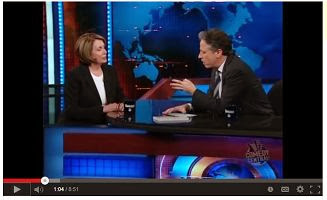 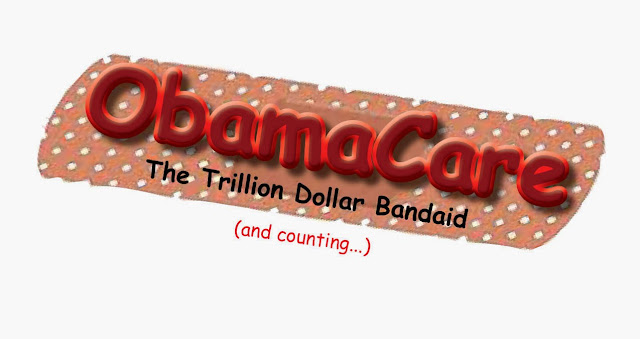 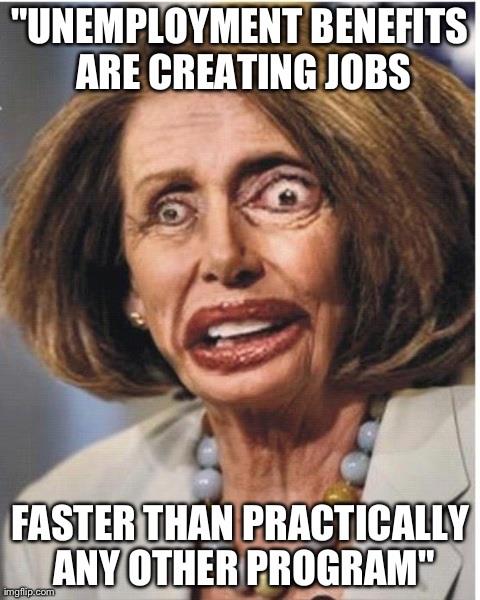 They Said That-Pelosi: Unemployment Benefits are Creating Jobs Faster than Practically any other Program 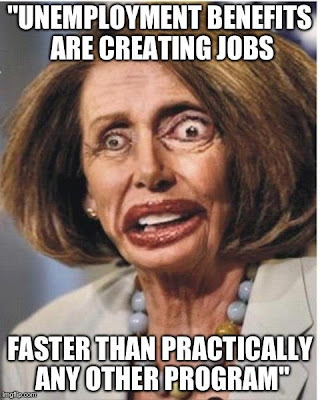 They Said That-Pelosi: “Unemployment Benefits are Creating Jobs Faster than Practically any other Program”.