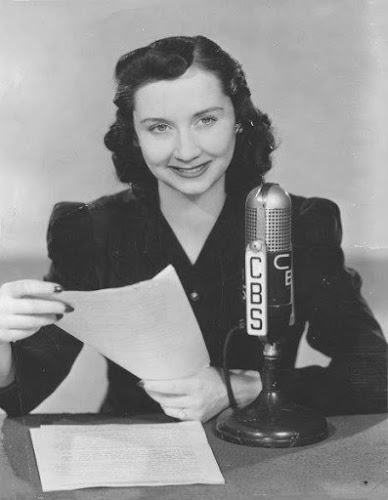 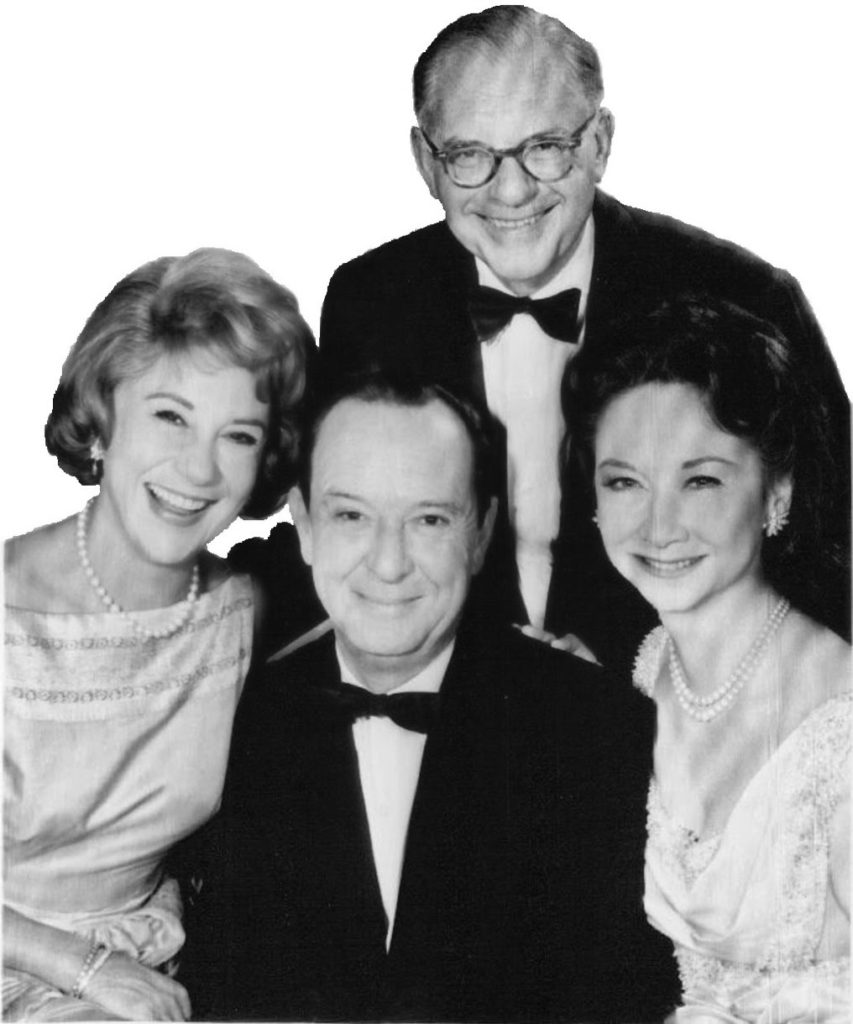 Many businesses have great websites. They pay upwards of $5,000 or more for flashy websites, with ‘flash’ and video and all the bells and whistles. however , often these websites are never optimized. One can have the greatest website , but if a website is not ‘optimized’ there will be little or no new traffic coming to the site. Whether you build your own website or use a ‘professional’ website builder , It’s not uncommon for the optimization process to be overlooked and this is a BIG MISTAKE. It can often be the difference between a successful business or one that goes OUT OF BUSINESS.

There are actually TWO TYPES OF OPTIMIZATION:

1) WEBSITE OPTIMIZATION determines whether the actual
website itself is smoothly functioning; It must have the right balance of content – words, pictures, flash and video – so that pages load quickly and smoothly. How often have you become frustrated waiting for a website to open, so much so that we often leave the website, a potential customer lost to that malfunctioning website. There are other key elements of simple optimization, such as determining the right type of website or blog for one’s business, the size, target market , etc.

2) SEARCH ENGINE OPTIMIZATION – As important as is website optimization, ‘SEO,’ as its known In the tech business, IS ever so critical. As much as a company puts into building its website, it should spend a lot more on SEO, as this is the key to bringing new potential customers to one’s website via the search engines, thus Search Engine Optimation. The goal is for a business to be found as high up as possible on Google and other Search Engine pages when people look for particular businesses, product s or services, using key search terms, or keywords.

There is so much that goes into the process of Search Engine Optimization, from determining the best , matching search terms (keywords); this alone can be a daunting task, determining whether one wants to buck potential heavy competition with general words, or go for less – competetive ’niche’ keywords or phrases.

Then there are other elements inSEO, including the ever –important ‘backlinks,’ getting large numbers of related websites and directories to ‘link back’ to one’s site. Social marketing has become very big in SEO, vying with email as a way of directly reaching out as an aggressive form of marketing, rather than a passive one.

Of course, basic SEO musn’t be overlooked, the use of Search-engine friendly ‘meta-tags’ including the ever-important headline, description, and, again, keywords. The latter dovetails with simple website optimization , the number and length of keywords and phrases, the requisite photos and videos for which Google ‘bots’ and other ‘spiders’ crawl .

SEO is an ongoing and time-consuming activity, can be costly but necessary.