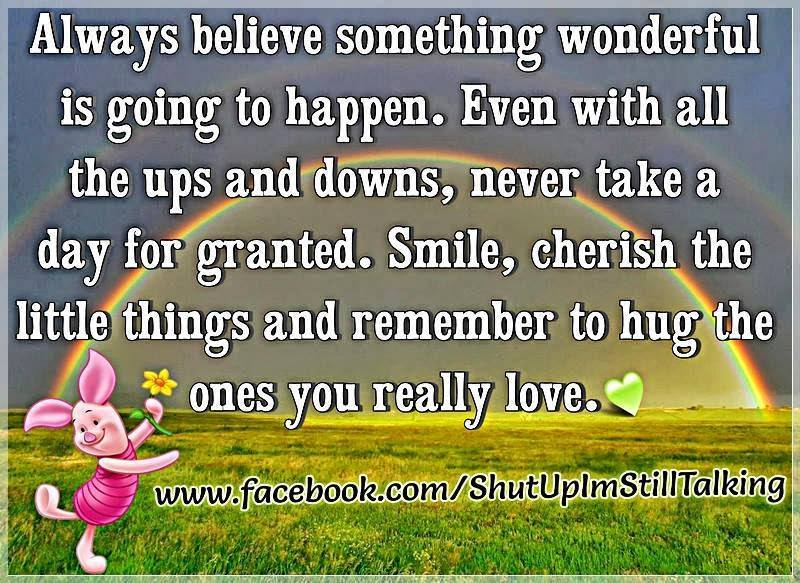 Life Is Too Short To Be Serious All The time. So, if you can’t laugh at yourself, just callme, and I’ll laugh at you.

They Are Not Grey Hairs But Wisdom Highlights . I just happen to be extremely Wise!

It’s nice when someone remembers small details about you,not because

you always remind them, but just because they care.

I wonder where my car is parked

Wonder where I left my phone

Wonder where my sunglasses are

Wonder what day it is

Always believe something wonderful is going to happen. Even with all the ups and downs,

never take a day for granted.Smile, cherish the little things and remember to hug the ones

Sometimes I forget to thank the people who make my life happy in so many ways.

Someitmes I forget to tell them how much I really do appreciate them for being an important part of my life.

So, thank You , all of you. Just for being there for Me. 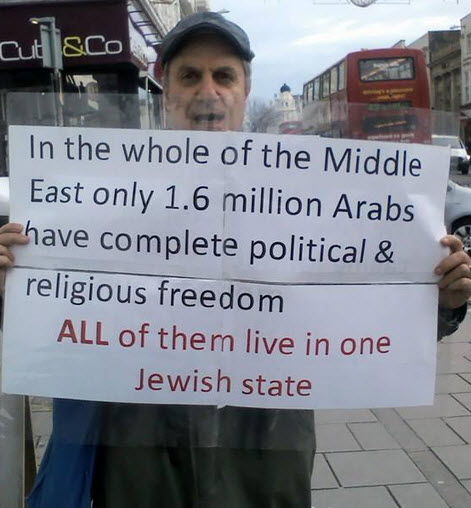 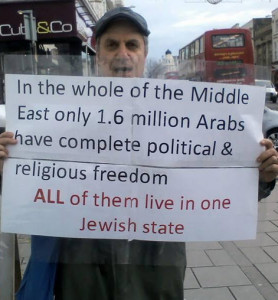 Positive Power – What is

“It takes only 17 muscles to smile
and it takes 47 muscles
to frown.”

Pill #2 – THE TEN MOST IMPORTANT WORDS IN ANY LOVING RELATIONSHIP

>From the moment the attack began on September 11, 2001, Rudolph
Giuliani, the Mayor of New York City, seemed to be everywhere
giving his fellow New Yorkers a shoulder to lean on.

He seemed to be tireless.

But no one could possibly blame Mayor Giuliani if he had forgotten
about Diane Gorumba during this time.

Diane’s mother had met the mayor at her son’s wake.

Michael Gorumba, a New York City firefighter, died of a heart
attack while he was on duty on August 28, 2001.

At Michael’s wake, Diane’s mom tearfully explained to Mayor
Giuliani that Diane no longer had a father, grandfather, or, now, a
brother to give her away at her wedding. Mom asked the mayor if he
would help the family by giving her daughter away at the September
16 ceremony. The mayor said he would be honored.

On Diane’s wedding day — a Sunday afternoon just five days after
the disaster — everyone in St. James Lutheran Church in Brooklyn
was hoping that the mayor didn’t forget

The groom, a New York City police officer, took his place at the
altar.

The mayor had arrived as he promised he would.

He had been standing up for an entire city for five straight days
and now he was going to stand up for Diane Gorumba.

— adapted from a story in the Los Angeles Times