Members or former members of the Obama Administration are going out using their Commencement Speeches to stir up racial feelings.   Michelle Obama in Topeka, Kansas, Timothy Geitner, Nancy Pelosi and Eric Holder all made speeches this weekend that spoke more to racial issues of 50 years ago than the current REAL problems of the world including Russia, Middle East, the Economy, Obamacare, Veterans’ Admin scandal and more.

Some of these folks owe their current stature to affirmative action,which has now has evened the playing field for 50 years. Throw in food stamps, welfare and more and you see what we have gotten in the administration: less qualified administrators having a disastrous affect on the society.

These folks are playing on the ignorance and idealism of youth and bringing up old scare tactics while diverting them from the real issues of the day, many of which they’re involved in… perhaps trying to hide from. John Kerry spoke at Yale and went so far as to sanction violent protests if necessary. HILLARY CLINTON is out there , too, of course, making hundreds of thousands of dollars per speech talking about the immense ‘inequality’ in our society while urging the elites to pay their fair share. Unlike commencement speeches of yesteryear when leaders spoke of hard work  and overcoming hurdles, today’s ‘leaders’ are telling idealistic youth that it’s OK  and even good to protest loudly  if they don’t like something, rather than to work hard and overcome obstacles the old fashioned way.

Listening to the various speeches one would think there’s a Race War going on in the U.S. rather than a REAL WAR in Russia and other other countries that could easily spread, thanks largely to their lack of leadership. Now, they’re trying to foment an internal war and/ or hiding from the real issues in our opinion.

Meanwhile we learn that 12 College administrators received over $1 million in salary last year  as college tuitions climb. The United States is more divided today along racial lines than anytime in the past century, this after all the handouts one could imagine.  Does money breed success?  If this is what we get as a result of affirmative action, something must be wrong: Lower test scores , more people out of the work force and more racial divison than at anytime in MORE than 50 years. We’ve seen the failure of busing and we’re seeing the failure of extreme affirmative action. Fifty years ago, America had the highest test scores. Today it’s among the lowest in the world. 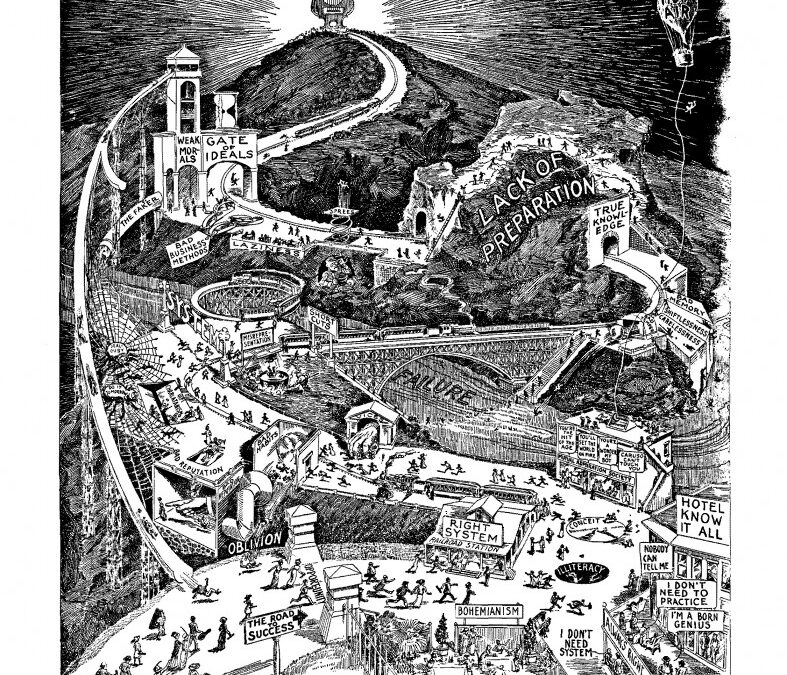 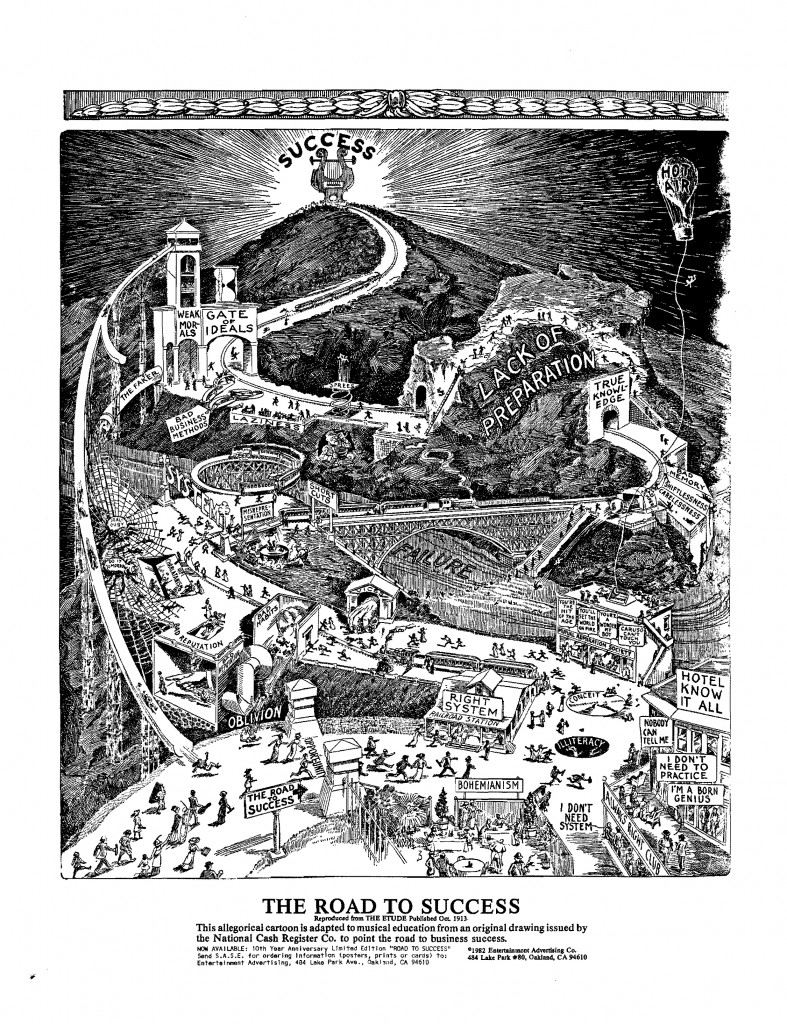 Click above image to find FAMOUS ROAD TO OSUCCESS POSTER – ONLY $15 PER POSTER, 2 FOR $25 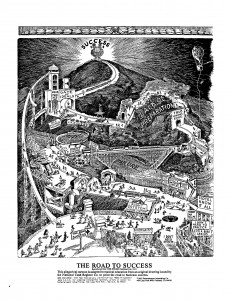