SUBSCRIBE FREE for more Words of Wisdom /weekly updates with other special features and valuable offers on the Road To Success > http://ht.ly/N6TZW

“If I ever go looking for my heart’s desire I won’t go any further than my own backyard because if it isn’t there
then I haven’t lost it.” – Dorothy, Wizard of Oz

Maybe Dorothy was right and we need not go any further than our backyard to find nature’s beauty and riches. 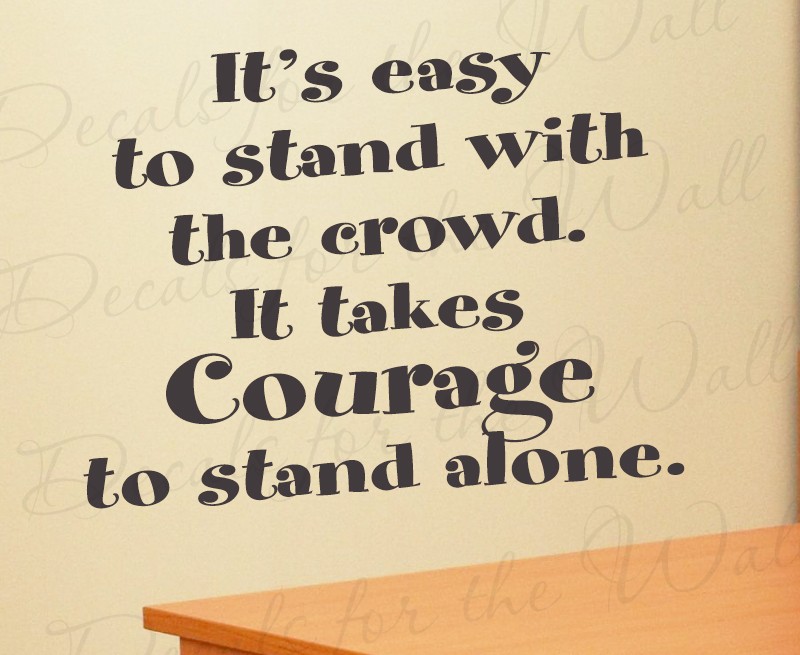 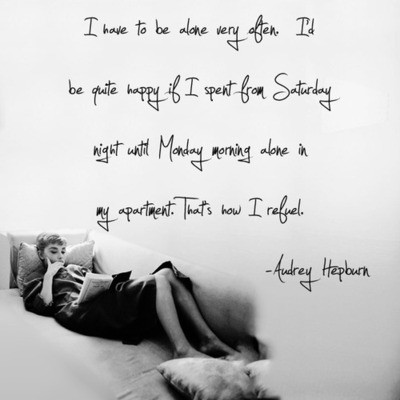 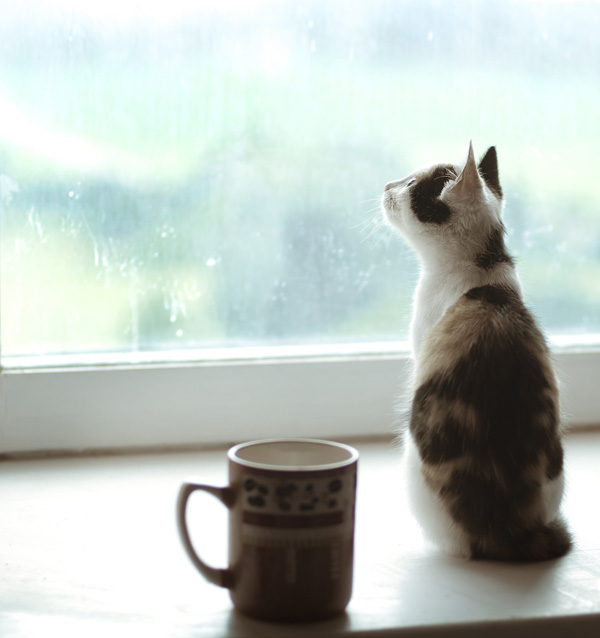 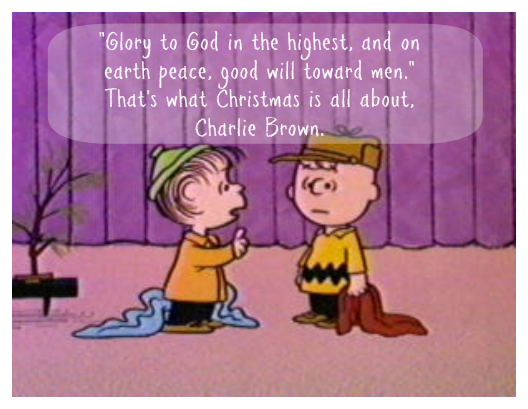