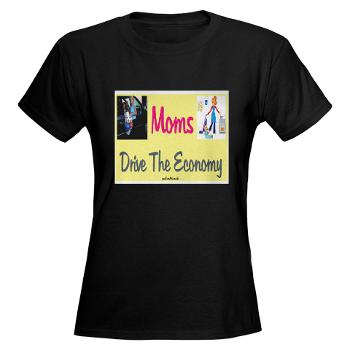 RANGERS MOLINA COULD BE TEXAS’   SECRET WEAPON IN SERIES

He still hasn’t forgotten being unceremoniously dumped by the Giants, mid-season. All the more reason Bengie Molina may be happy to give inside Giants trade secrets to his new Texas teammates. Wouldn’t that be something to see one of the guys the Giants threw under the bus come back to haunt them after backing into the Series on sealing wax and fumes.


Afterall, Molina was most instrumental in the growth of the Giants young pitching staff. He knows their inner-most quirks , both physical and mental. He also knows the Giangnts hitters well, info he will surely share with the Rangers. The Giants made a big deal picking up Cody Ross mainly to prevent the San Diego Padres from getti him off waivers. The Giants always make an effort to trade players to the American League where they ‘re less likely to be hurt by them and add to the list of players traded away that have haunted them over the years. This one could backfire. The Giants probably never REALLY thought they could make it to the Series with this team.

RANGERS HOPE MOLINA HAS INSIDE TRACK ON GIANTS


Who knows, maybe Molina will get together with Barry Zeto, Aaron Rowand, Rentaria and other ‘ under the bus’ Giants and ex -giants to write a ‘tell all’ book . But that’s the Giants long-time, under-performing front office… always making excuses, whether defending Barry Bonds or trying to explain why they haven’t won a World Series since 1954. 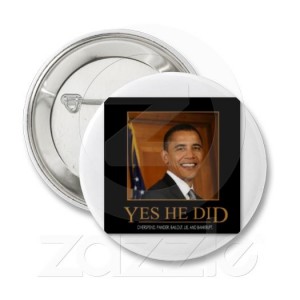 Design your own Custom Tshirts

Zazzle is a fun and hip personal custom t–shirt design service. Their online designer includes many of the features required to incorporate and modify your designs. However, since you can only order digitally printed material this site is not suggested if you are buying shirts in bulk for teams or organizations.

Zazzle keeps it simple by only manufacturing a digital print onto apparel and accessories. This allows you to order one shirt instead the traditional bulk order. However, if you are ordering for a team or organization it could be a little more expensive than traditional screen printing. Zazzle does not offer embroidery options.

Zazzle offers some good design options. You can import your own images or simply order a previously designed decal. Your own images can be manipulated in size, placement and rotation. Additionally, text can be adjusted by size, font, color and alignment, but not curvature, spacing or rotation. Zazzle includes all basic functions that should be included with an online t–shirt design program; however, they don’t include anything particularly fancy.

Anti-OBAMA – Yes He Did – Demotivational Poster – Create Your Own T-shirts, Mugs, etc

Yes He Did Demotivational Poster
and other Anti barack

and
Create Your Own T-shirts, Mugs, etc. Hundreds of items ,-