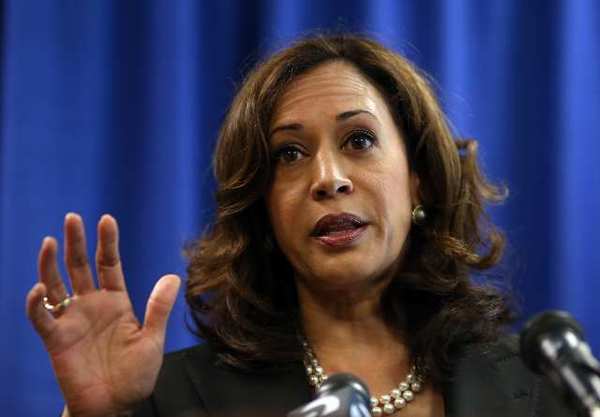 THEY SAID THAT: Obama to Harris: “by far the best-looking attorney general in the country”

It’s pretty amazing the lowdown approach we’re seeing more and more of these days in our policitians. Things like Congressperson Maxine Watts saying that the sequestor would mean

‘170 Million Jobs’ Lost – which is pretty outlandish and would mean over laf the US would be without work. In fact on

and other beauts you can find @

Now President Obama comes out with an amazingly superficial if not sexist comment – especially coming from a President of the U.S. – to Kamilla Harris of California at a fundraiser party, telling her that she’s “by far the best-looking attorney general in the country.”

For more ‘They said thats’ go to https://roadtosuccess.us/they-said-that 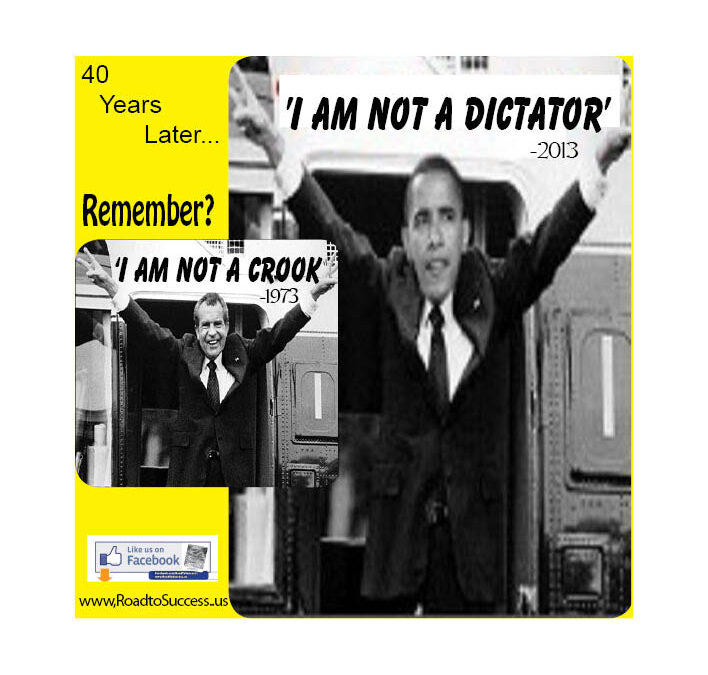 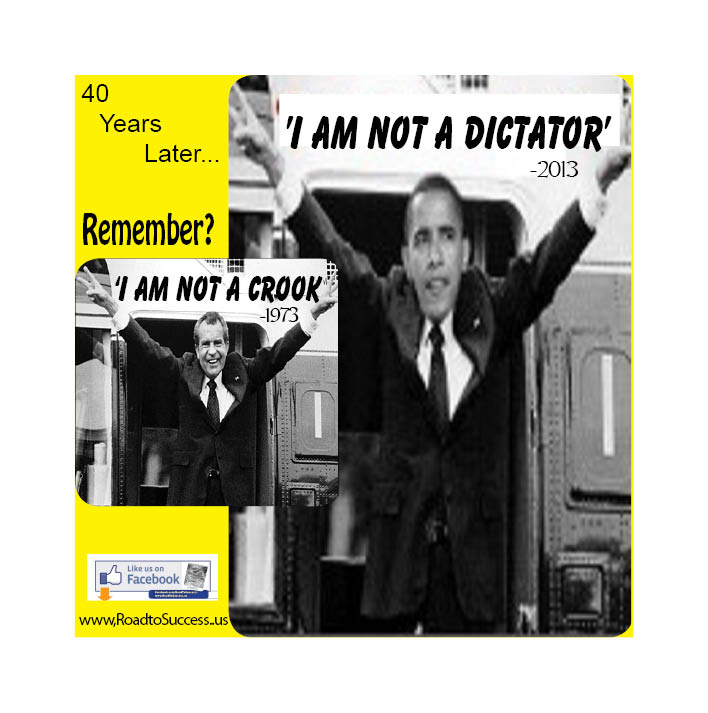 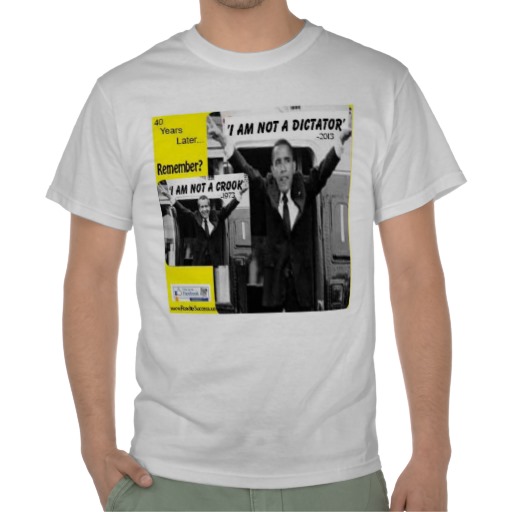 The only problem is that there are not even 170 million jobs in America, only 134 million.  Later, fortunately, for Waters, an aid slipped her a piece of  paper with the correct amount of prospective jobs lost,  a mere 750,000,  with which she corrected herself