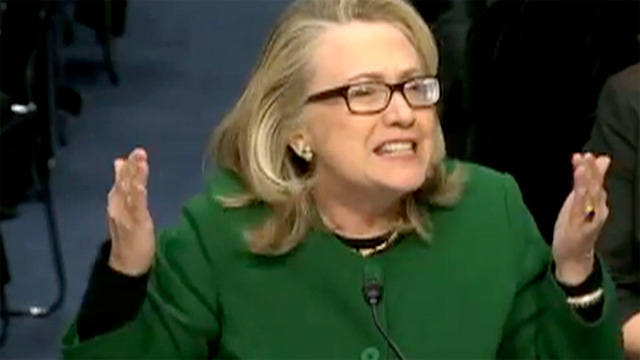 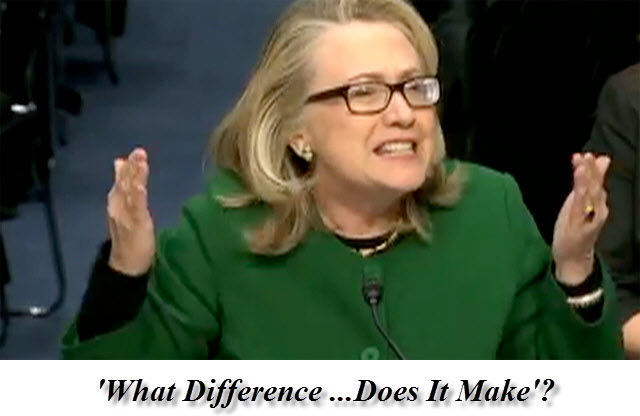 
The modus operandi for the Obama Administration becomes obvious after we see it repeated so often: