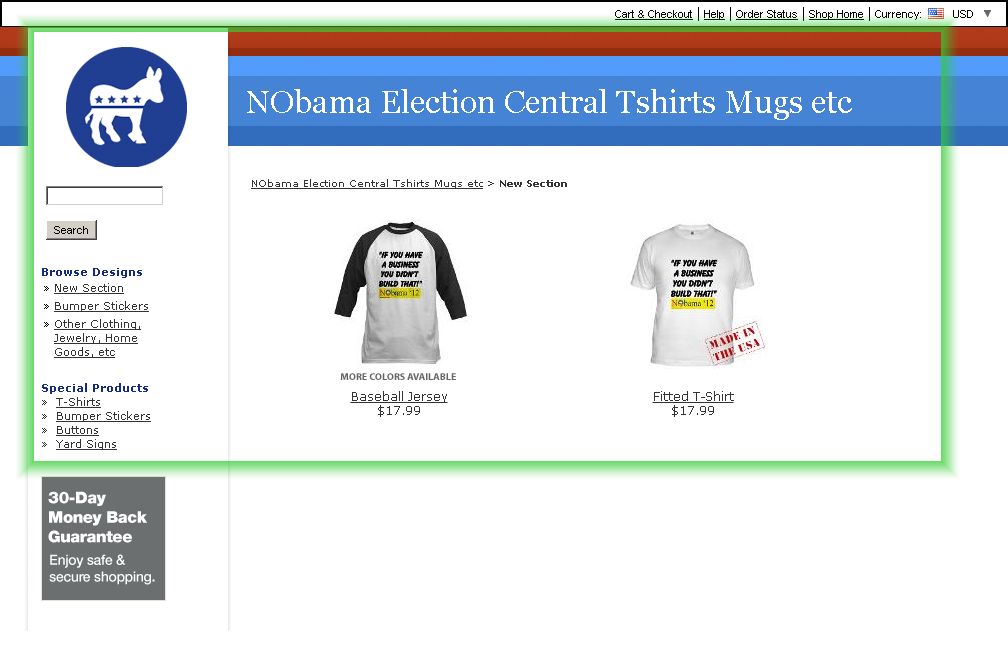 Romney was right –   the 47% intransigents he spoke of were not going to be moved to vote beyond the Democrartic party, especially after  the perks –  more food stamps, free ‘Obama phones’ , ‘Obama bucks’  etc. – promised in exchange for votes during Obama’s campaign.

So, Romney – or any other Republican who would have run – had only 3% to work with,  making winning  a very difficult task.   And, with Obama’s ‘ground game’ that somehow got as many as 99% of Democrats voting in inner cities like Philadelphia, Romney hardly had a chance, storm Sandy or otherwise.

One thing the mostly young and / or minority voters who elected Obama will now have to content with making $45,000 or so incomes plus benefits with Obama’s new system. It’s not a whole lot more than the n $20,000 minimum guaranteed income for anyone using all their new benefits including increased food stamps, welfare, disabiliy, etc. The days of free enterprise where incentive and hard work paid dividends and made millionaires are all but over n ow as the United States if following the trends of Greece and France where, as the economy tanks so do the masses’ incomes; only a small elite is making any real income.

Obama was more about METHOD OVER MATERIAL. Obama’s forces rounded up almost any inner city folk who were  breathing and got them to the polls, one way or another,and not always legal (according to many illegals, themselves). Beyond the perks,  there was the 3 million probable votes Obama picked up via his ‘Dream Act,’  just another method over material to got him votes.
The Obama victory reminds me of the recent San Francisco Giants’ World Series Victories two out of last three years where they somehow made it, arguably, without a top caliber team. Ownership did whatever it could to skirt issues of talent for other means of ‘winning’ –
like rounding up its largely young, liberal fan base with half price tickets and other enticements, turning up the PA system and other psychologoical advantages along with the new prerequisite social marketing, and, finally, bringing in questionable journeymen players other teams don’t want, who suddenly become ‘instant stars’ such as the four Venezulelan
players named Melky, Scutaro, Sandoval and Blanco, who suddenly all hit far above their lifetime averages or homerun productions, especially late season and in the World Series – much like the 2010 team with sudden wonders like Ross and Torres – more than enough
to allow the Giants to miraculously make mincemeat out of one top team after another (Cincinatti, St Louis and Detroit and in 2010 Philadephia, Atlanta and Texas). If it  weren’t for a couple big late season injuries to star players the Giants would have probably won it all in 2011,too.

It’s called ‘Win at Any Cost.’ Lilke the giants team, which was one of the weakest hitting teams to start the season,, Obama brought one of the weakest records ever to  re-election l. Both played on young, impressionable markets, with both being ‘bought’ in by perks , whether discount tickets and ‘promises’ of a world series’ or free cell phones
or more food stamps, etc.) Both used social marketing almost to the border of unfairness with the Giants getting Sandoval on the AllStar team , and others, without big numbers.  Obama got more voters with questionable tactics, eg an unheard of 99% turnout in Philadelphia’s
inner city precincts. And, the ‘giveaway’ mentality spreads like wildfire as the momentum builds.

So, it’s a different world today. Perhaps old values don’t matter as much any more. A person on American Idol may win more for his or her look than the music. Negative political advertising can win out over honest, positive messages. And baseball players convicted or suspected of using illegal drugs are not necessarily looked down upon anymore,
eg Barry Bonds and Melky Cabrera, who will likely join the Giants again next year after being one of two giants players suspended this season.

Looks like Kruschev may be right , too, when he said back in 1956 that not only will Russia ‘ bury you’ (the U.S.) but that the US would become communist through it’s  own leaders! If not communist yet , certainly socialism is already upon us.