How Inspirational Blog from a Grieving Wife Affected My Life, Maybe Yours 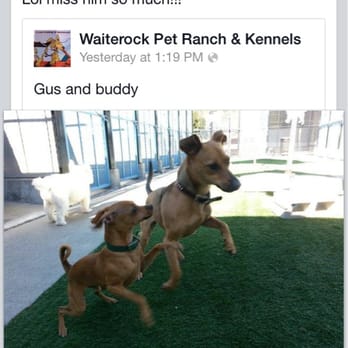