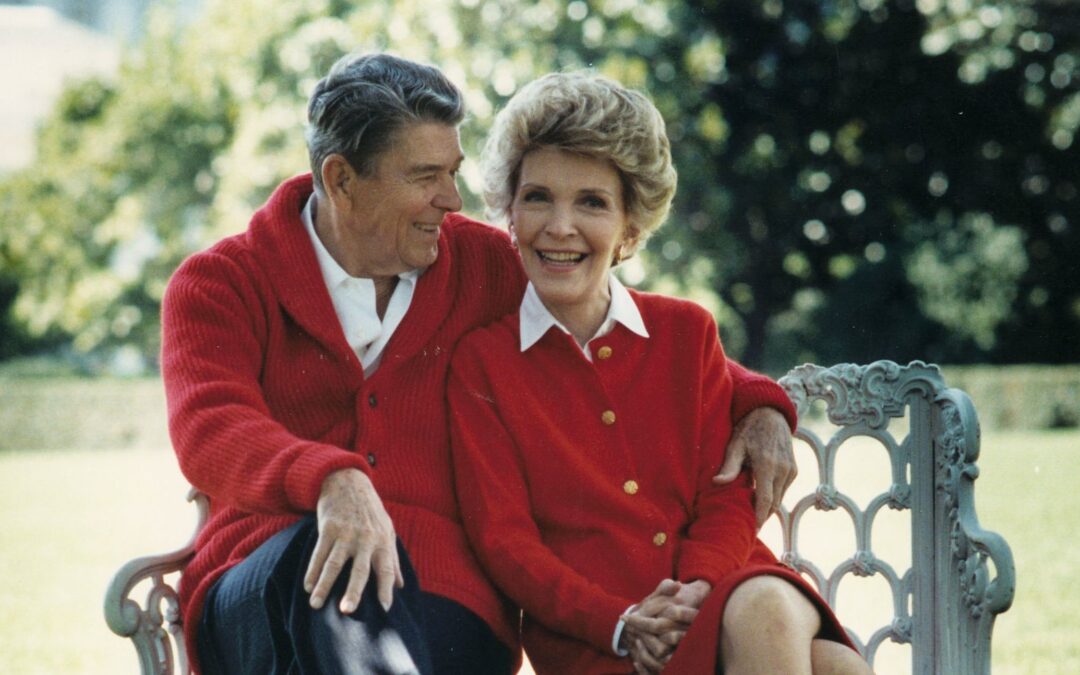 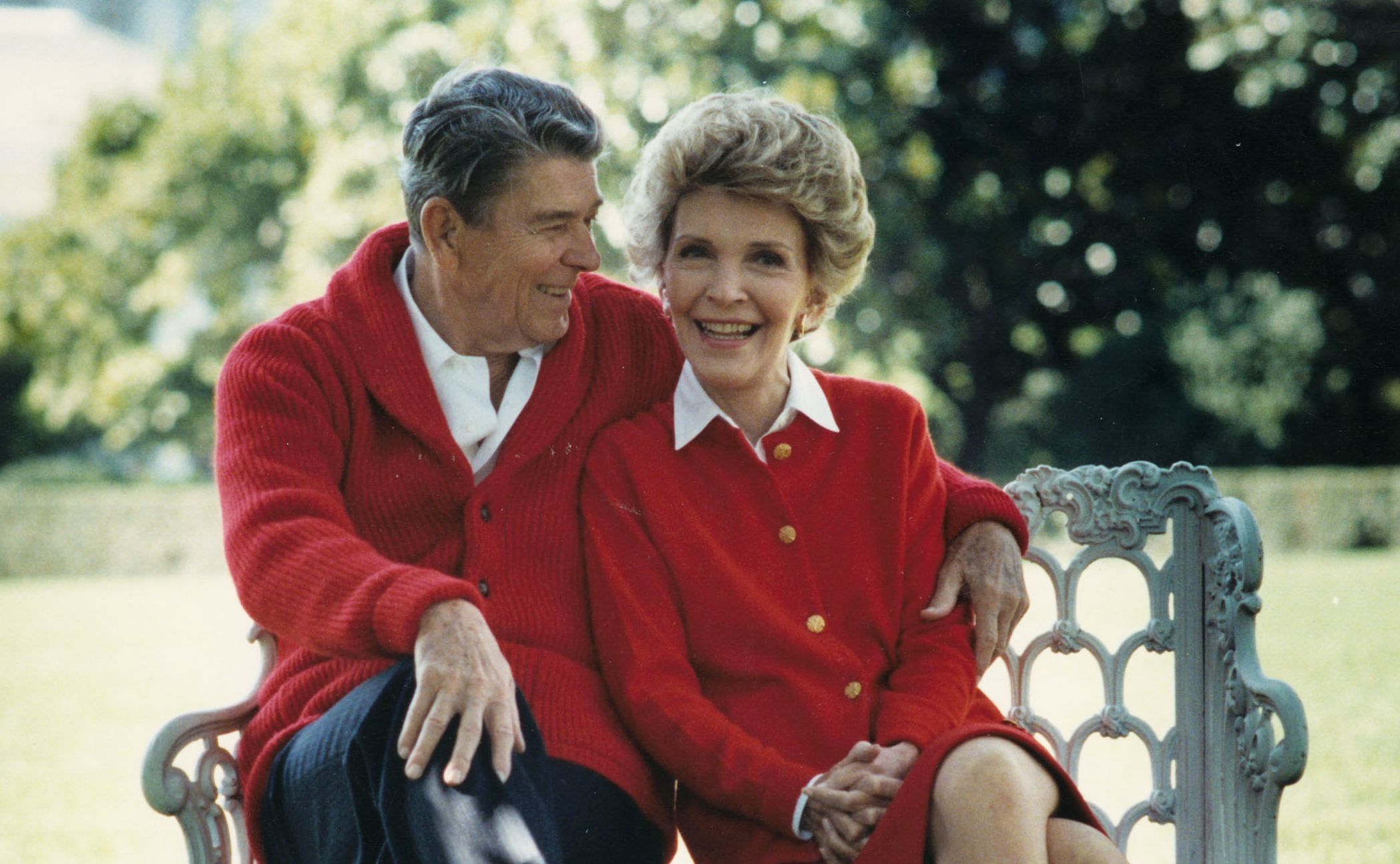 Much went through the mind since learning of Nancy Reagan’s passing.
I remember as a young man falling victim to the media’s attack on the First Lady at the time. I just accepted the innuendos and rumors that Reagan was a tough daughter-of-a-gun who had , perhaps ‘too much’ sway over the President.

Not until years later, with more scrutiny and maturity, did I realize
that Ms Reagan, in fact, was a big factor in the success of Reagan as President.
Keeping a happy relationship was important for any President to do his job and the Reagans
had one of the best marriages from all reports.

What may have helped that relationship, too, was the ‘second chance’
given Reagan after the near-fatal assasination attempt only a month after
Regan took office. It was noted by the head of the Reagan Library that Ms.
Reagan became even closer with her husband after that episode. It’s too bad
that , sometimes, it takes a serious incident like this, but this may have
given the Reagans an extra push towards, perhaps the most successful
presidential term in the past 50 years.

Though the Reagans were frequent targets of the media throughout
the eight year ‘reign,’there was never any scandal and the Reagans even
re-set the presidential image of the office, following the failing Carter
administration,

May it be a lesson to all of us to try to live our lives in a class
fashion. Regardless of political views, treat all with good cheer even if you
don’t agree. Laugh off what has become mean-spirited rhetoric today. We don’t
always get second chances like the Reagans- not that they wouldn’t have
gotten it right the first time,

The United States still hasn’t recovered from the Kennedy Assassination
50 years later and another such excecuion could have been completely disastrous.
Not only would we not have benefited as much from a ‘replacement’ President that
would follow over the next eight years but the replacement would likely
had difficulty living up to Reagan Legacy (Reagan being regarded as certainly
one of the two or three top Presidents of the past 50 years) that came only
inches away from never happening.