If the Left Got Its Wish for Israel 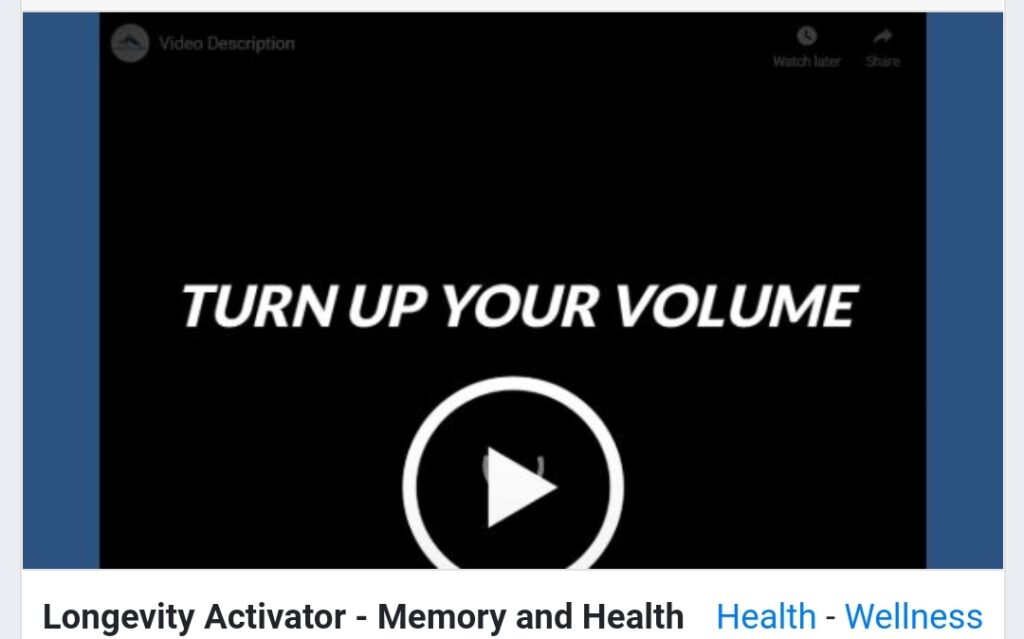 If the Left Got Its Wish for Israel

Imagine an alternative universe in which an enlightened Israeli government did almost everything progressive America demanded of it.

An immediate cessation of hostilities in Gaza. An end to Israeli controls over the movement of goods into the territory. A halt to settlement construction in the West Bank. Renunciation of Israel’s sovereign claims in East Jerusalem. Fast-track negotiations for Palestinian statehood, with the goal of restoring the June 4, 1967, lines as an internationally recognized border.

Oslo would be placing phone calls to Jerusalem and Ramallah in October, to bestow the Nobel Peace Prize on the Israeli and Palestinian leaders. Arab states such as Saudi Arabia would establish formal diplomatic relations with Israel. The international community would agree on a multibillion-dollar aid package for the new state of Palestine.

But there would be flies in this ointment.

Damascus would refuse to recognize Israel until it agreed to return the Golan Heights, which even the most left-wing Israeli government would refuse to do, given Bashar al-Assad’s record of brutality and Iran’s extensive military presence in Syria.

Lebanon, dominated as it is by Hezbollah (an Iranian proxy), would also refuse to recognize Israel, using the pretext of the Shebaa Farms, a sliver of land that Beirut claims is occupied Lebanese territory, even though the U.N. says otherwise.

As for Gaza, the end of the so-called blockade (“so-called” because plenty of licit goods reach Gaza today through Israeli border crossings) would turn the steady trickle of military equipment into the strip, most of it from Iran, into a cascade. Hamas, which currently makes do with relatively unsophisticated rockets, would replenish its arsenal with more powerful guided munitions, able to reach any target in Israel

This would require Israel to change its military doctrine toward Hamas. Out would be the approach of periodically degrading the group’s military capabilities through targeted strikes. In would be a strategy calling for a full-scale land invasion and reoccupation of the strip in order to defend the Israeli heartland from Hamas’s missiles. The casualty count in the next war would be multiples of what it is today.

In addition to its new military might, Hamas would be strengthened politically. Its policy of resistance — i.e., guerrilla warfare and terrorism — against Israel would look to many Palestinians as though it forced a change in Israeli policy, while the more peaceful policies of Mahmoud Abbas’s Fatah party would smack of fruitless collaboration.

The international community would try to help Fatah with lavish economic aid and technical assistance. But Fatah has a long record of corruption and mismanagement, two factors that helped Hamas win parliamentary elections in 2006. Since then, Abbas’s approach to his political opponents has been to suspend elections and persecute rivals like Muhammad Dahlan and Salam Fayyad.

But at 85, Abbas won’t be able to stave off elections forever. Eventually, Hamas will come to power, doubly legitimized by success at the polls and its commitment to wipe Israel off the map.

Before then, however, Israel would freeze all settlement construction with a view toward forcing settlers to leave their homes or be stranded inside a future Palestinian state.

The result would be massive radicalization among Israelis against their own government, dwarfing the unholy furies that led to Yitzhak Rabin’s assassination in 1995. Any decision to repartition Jerusalem in ways that risked or hampered access to the Western Wall and other sacred Jewish sites like the Mount of Olives (the entire Old City was in Jordanian hands before the Six-Day War) would likely spark civil war.

But perhaps the progressive Israeli government might yet succeed if a U.N.-sanctioned, U.S.-led force — you might almost call it a mandate — agreed to deploy peacekeeping forces to guarantee Jewish rights and security. America’s appetite for such deployments hasn’t exactly been growing in recent years, and its staying power is easily tested. Some Israelis might wonder how long their ostensible benefactors would stay should a suicide bomber kill several hundred Marines in a Beirut-style barracks attack.

In the meantime, a Hamas administration in the West Bank wouldn’t take long to duplicate the formula that paid such dividends for it in Gaza: the complete militarization of the territory, putting every Israeli at immediate risk of rocket attack.

In this it would be greatly assisted by Iran, especially if rising oil prices and the potential lifting of economic sanctions as part of a new nuclear deal replenish Tehran’s coffers and its appetite for regional adventures. Jordan, too, would be at risk if a radical Palestinian state turns its sights on a fractious Hashemite regime.

ADVERTISEMENTContinue reading the main story
Opinion | If the Left Got Its Wish for IsraelAn ill-devised peace would inevitably lead to an even worse war.

And what about peace? A Hamas government would likely renege on any agreement with a Jewish state that does not honor the “right of return” of the descendants of Palestinian refugees. Anti-Zionist groups such as Jewish Voice for Peace would make the Palestinian case in the United States while the Tucker Carlson wing of the Republican Party would call for sharp restrictions on immigration.

As for Israelis, they would eventually emerge from the morass, at a terrible cost in blood, because they have no other choice. When they did, they could be sure the progressive wing of the Democratic Party would be quick to denounce them for having the temerity to survive.